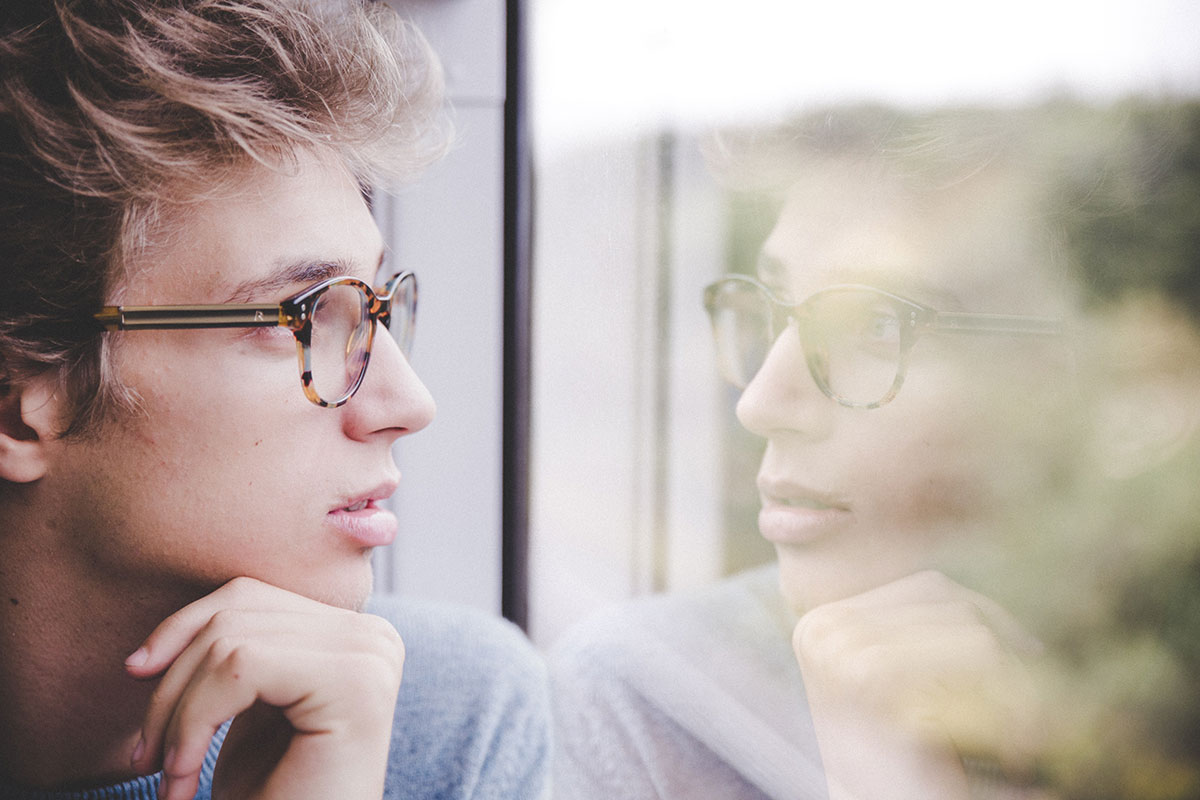 Faulty thinking, also known as a cognitive disorder, involves getting used to thinking in a specific pattern that you hardly notice the erring in such reasoning. This type of thinking cost many people a lot, especially when making decisions on matters upsetting their mind. It is shocking that more than 16 million people in the USA experience cognitive impairment in the daily lives. The saddest part is that you can be a victim without even noticing it because you train your mind over a long time to reason that way. Here is everything you need to know about faulty thinking, examples, and how to overcome it.

Humans make two main errors to culminate in myopic conclusions, including mind-reading and foreseeing the future. In mind-reading, people tend to conclude that others think negatively about them without any supporting evidence. They also tend to believe they can tell the future by merely having a belief. Drawing reasonable conclusions requires factual evidence.

While instincts are often right, the emotional state or feeling hardly reflects any reality. You can get excited about finishing college, but that doesn’t signal that you have done it. Graduating from college requires hard work and persistence in all aspects of life.

While instincts are often right, the emotional state or feeling hardly reflects any reality. You can get excited about finishing college, but that doesn’t signal that you have done it. Graduating from college requires hard work and persistence in all aspects of life.

How To Overcome Faulty Thinking

Not everyone has to apply the same methods of fixing cognitive disorder since thinking patterns are different. Even so, you can still help each other fight baseless irrational thoughts. Here are some ways to manage that.

Humans tend to lean on a specific distortion that appeals more to them. The first action of fixing faulty thinking is diagnosing what exactly usurps your ability to think correctly. You can do these by jotting down notable immature decisions you make in a day and comparing them against the above forms of faulty thinking. That way, you can realistically solve the problem.

2. Look for the Evidence

Train your mind to make decisions based on factual evidence that you can see and analyze. If you think critically about a situation, you’ll know how and when to separate opinions from facts. For instance, implying that you are unlucky is an opinion. Even so, acknowledging that you are lazy is the truth surrounding most of your unfortunate situations.

Are you as gentle and caring to yourself as you are to others? How do you talk to yourself? Most people are mean to themselves compared to how they are to the people they care about. Maybe it is now time to cut that off and resonate with yourself the way you do with others. That way, you’ll approach decision-making processes critically and without bias.

Lastly, you might also want to cut off cognitive shortcuts, which in most cases lead to irrational beliefs. Learn to appreciate your small achievements, even when mistakes may seem gross. For instance, failing a test doesn’t mean you are a poor student. How about the questions you scored? How about what the teacher never taught in class but was in the exam? Treat everything in life on a scale, and rate yourself accordingly.

Faulty thinking connects to avoidable anxiety in many ways. For instance, it is easy to ignore facts because you are anxious about a situation. Matching your thoughts with faulty thinking forms discussed here is the stepping stone to fixing cognitive impairment. If your problem emanates from depression, you can seek professional help. Life is happier and more enjoyable when you make the right decisions. 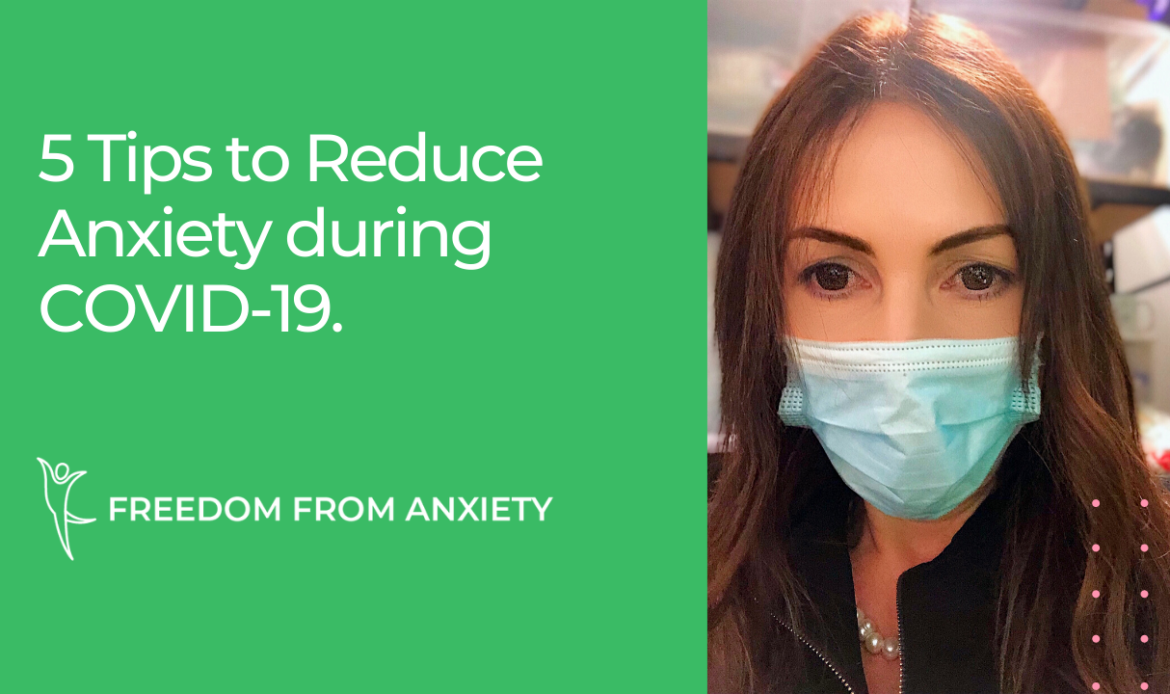 5 Tips to Reduce Anxiety during COVID-19.

Appointments
We use cookies on our website to give you the most relevant experience by remembering your preferences and repeat visits. By clicking “Accept”, you consent to the use of ALL the cookies.
Cookie settingsACCEPT
Manage consent

This website uses cookies to improve your experience while you navigate through the website. Out of these, the cookies that are categorized as necessary are stored on your browser as they are essential for the working of basic functionalities of the website. We also use third-party cookies that help us analyze and understand how you use this website. These cookies will be stored in your browser only with your consent. You also have the option to opt-out of these cookies. But opting out of some of these cookies may affect your browsing experience.
Necessary Always Enabled
Necessary cookies are absolutely essential for the website to function properly. These cookies ensure basic functionalities and security features of the website, anonymously.
Functional
Functional cookies help to perform certain functionalities like sharing the content of the website on social media platforms, collect feedbacks, and other third-party features.
Performance
Performance cookies are used to understand and analyze the key performance indexes of the website which helps in delivering a better user experience for the visitors.
Analytics
Analytical cookies are used to understand how visitors interact with the website. These cookies help provide information on metrics the number of visitors, bounce rate, traffic source, etc.
Advertisement
Advertisement cookies are used to provide visitors with relevant ads and marketing campaigns. These cookies track visitors across websites and collect information to provide customized ads.
Others
Other uncategorized cookies are those that are being analyzed and have not been classified into a category as yet.
SAVE & ACCEPT